Electronic music has long looked beyond rhythm and melody toward space as a musical dimension. Over the past few years, Etapp Kyle’s cavernous and often hallucinatory techno has dovetailed into an obsession with spatial qualities of sound. It’s an audiophile’s approach that has resounded from the soundsystems of the world’s most respected techno institutions and festivals.

Born in 1987 and raised in a small town in western Ukraine, Etapp was trained as a classical musician before his first teenage club permanently changed his musical trajectory. He soon set out to learn how to DJ, spending the next years studying computer science in the city of Chernivtsi and practicing at night with the 1210s and CDJs of various DJ mentors. Lacking both a reliable internet connection and a consistent source of new music, Etapp and friends were forced to pool their resources in marathon hard drive parties. “I can’t tell you how worried I was about destroying my hard drive, which I always wrapped in multiple towels when transporting.”

The risk and dedication eventually paid off. A move to Moscow paved the way for his first residency at ARMA 17, where he honed his craft as a DJ and narrowed his focus toward the dark, spacious and ultra-detailed techno he’s now known for. A chance encounter with Ben Klock during a trip to Berlin resulted in subsequent releases on the Klockworks label and established Etapp as a technical producer with an ear for detail. This reputation was further cemented after he joined Ostgut Booking, released an EP for Unterton and contributed to Ostgut Ton’s ten-year anniversary compilation Ostgut Ton | Zehn.

On his Ostgut Ton debut EP Alpha, Etapp offers up pristine and explorative sci-fi landscapes while deftly avoiding intergalactic techno clichés. It’s a sound that draws as much on musical elements as it does on architecture and space. Which is to say that both in his productions and DJ sets, he manages to convey not only the aesthetics but also the physical experience of the club. 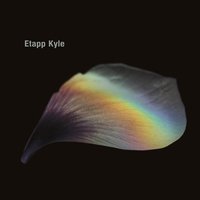 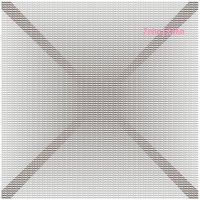 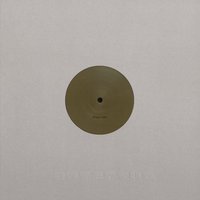